For more than a century, Boys & Girls Clubs of Greater Kansas City has been changing the lives of at-risk youth. These milestones not only shaped our future, but the futures of thousands of children.

Here’s a look at our history … the milestones that brought us to this pivotal point in the Boys & Girls Clubs Movement. 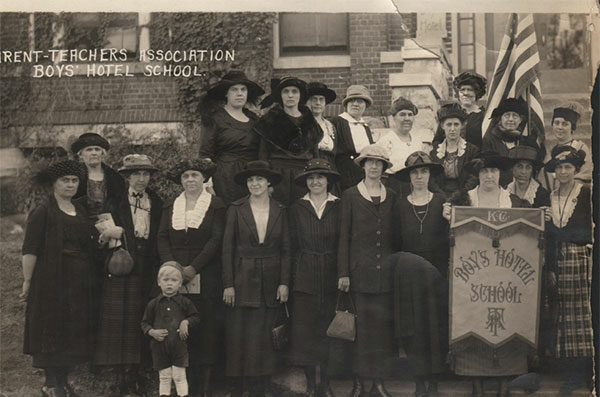 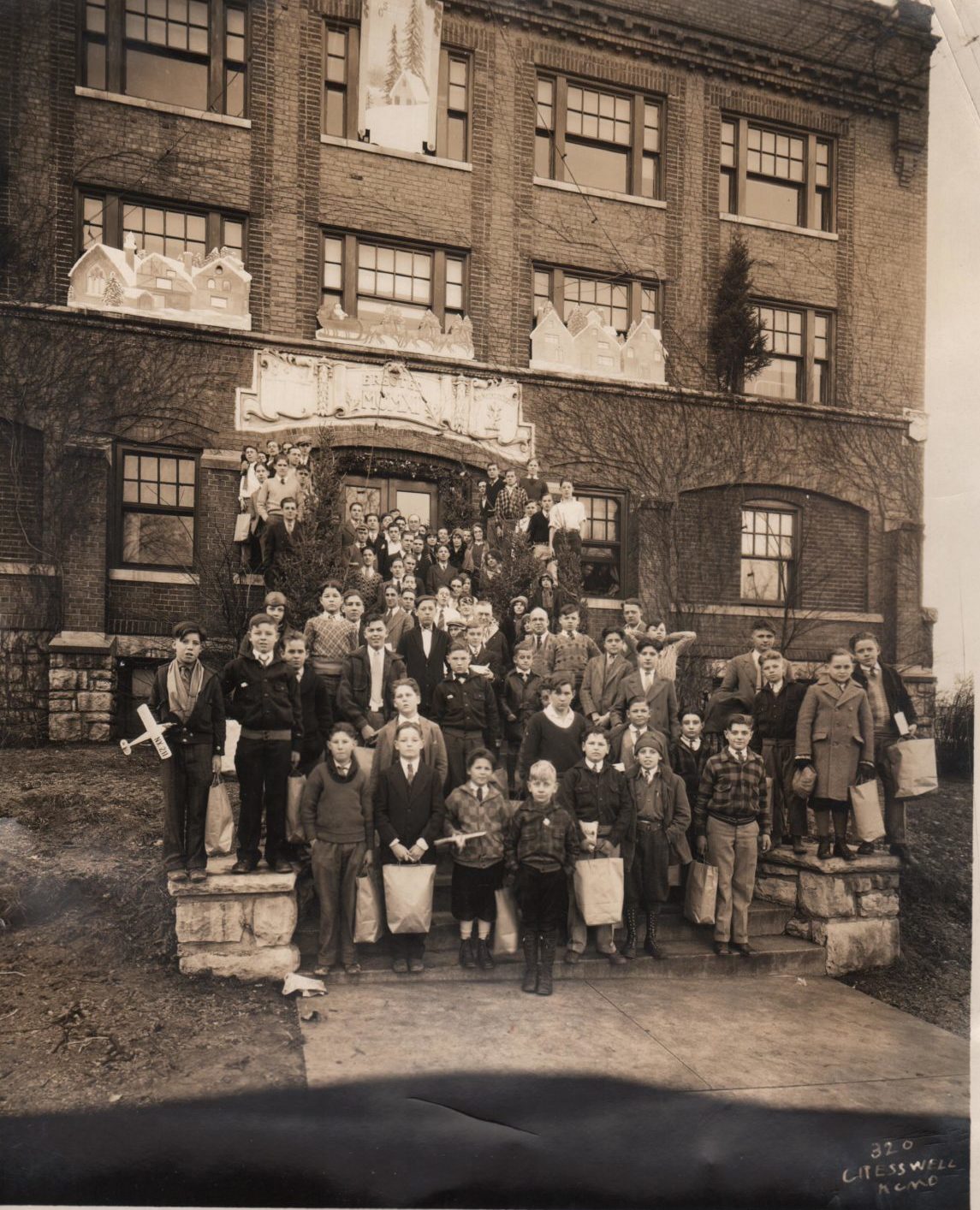 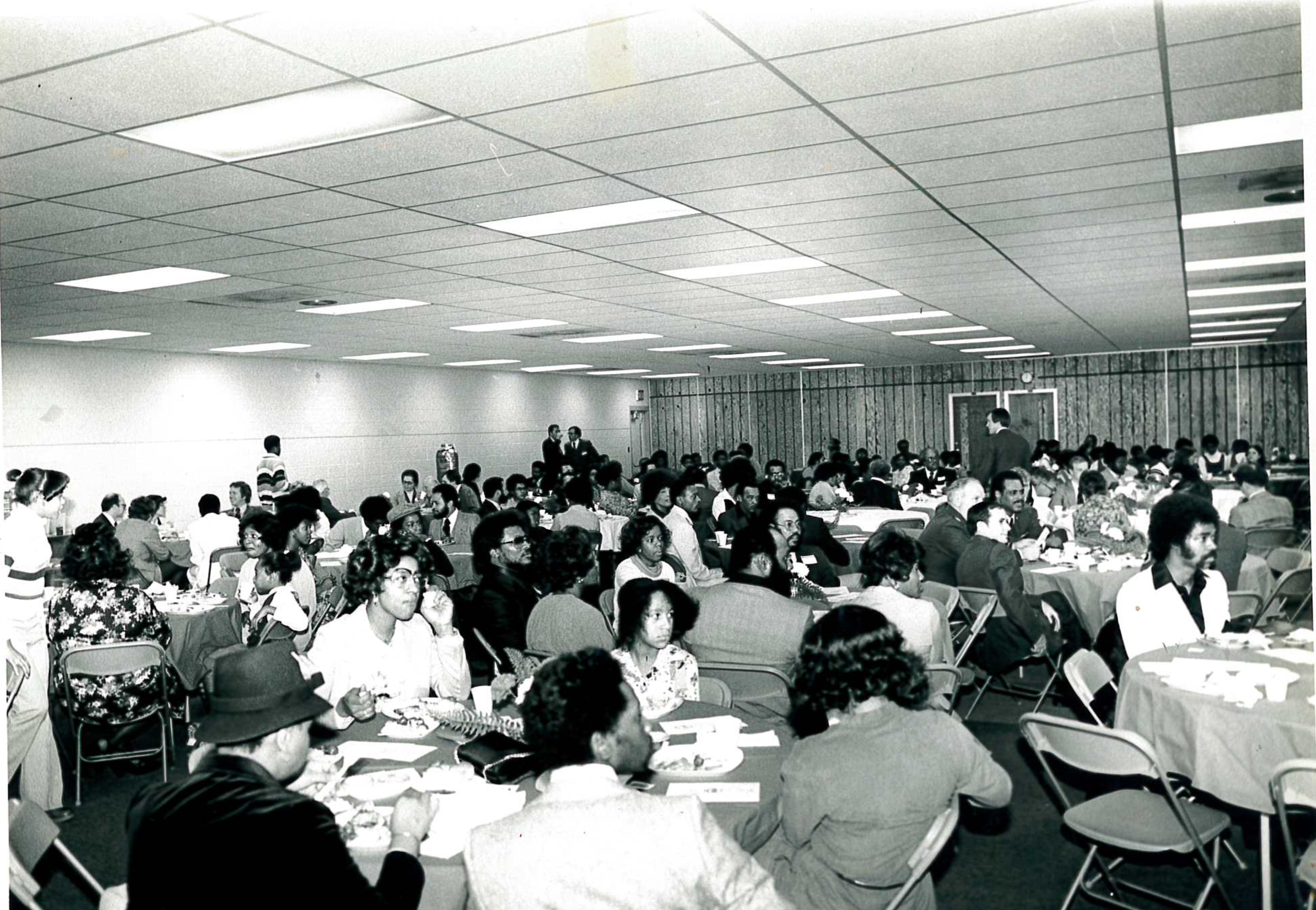 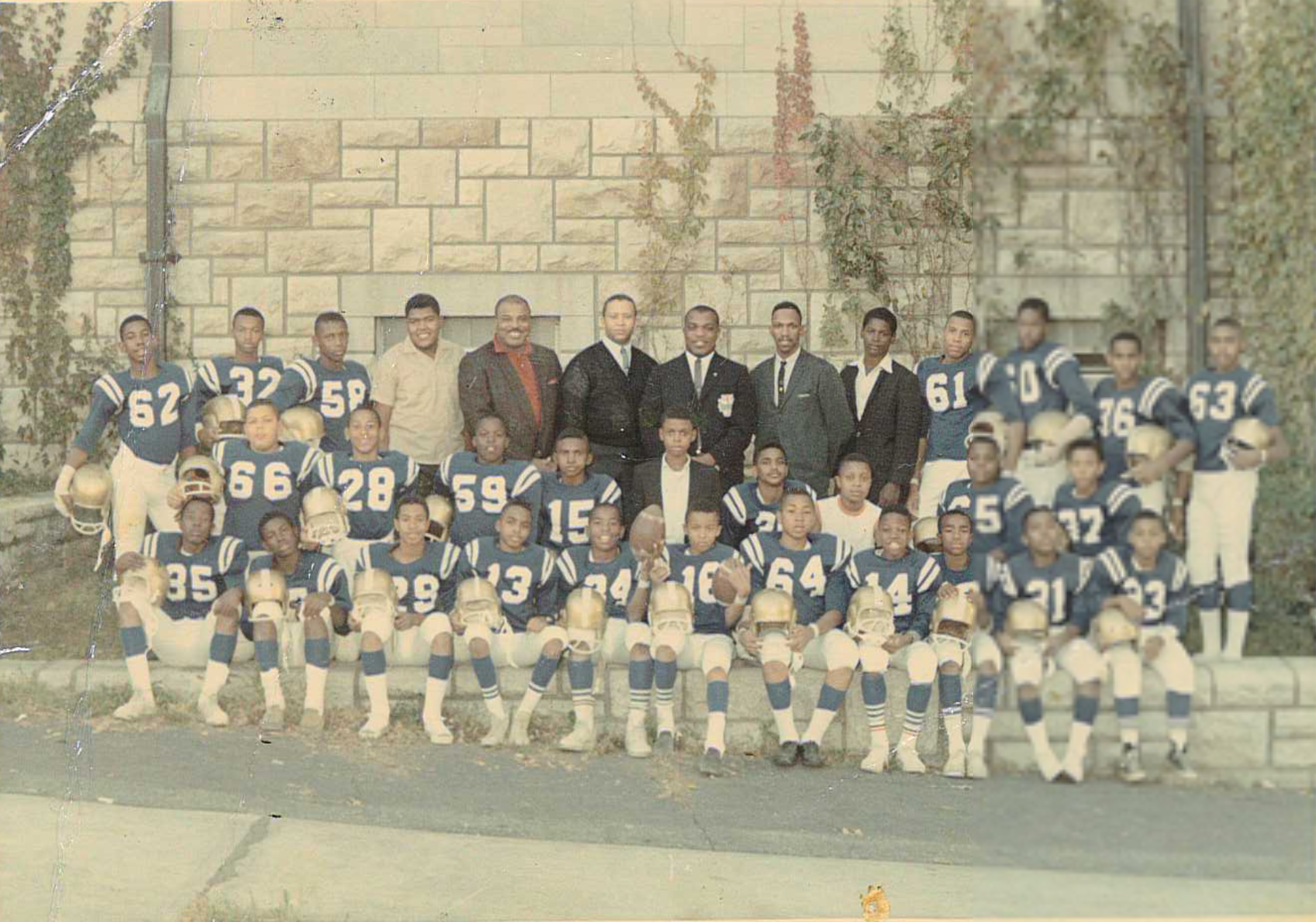 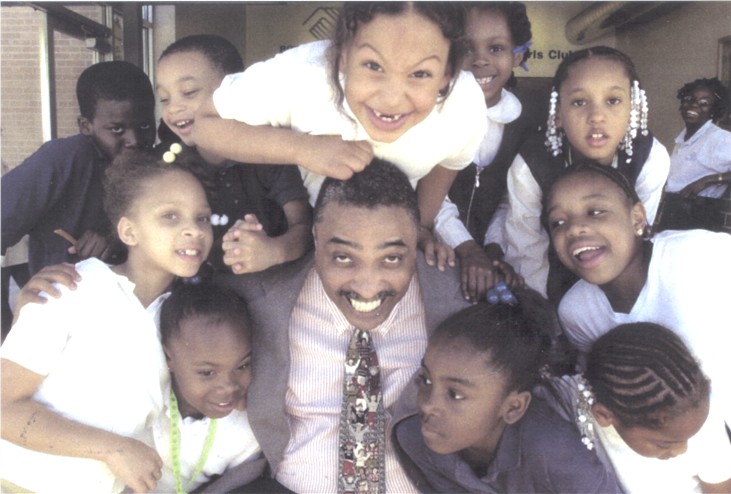 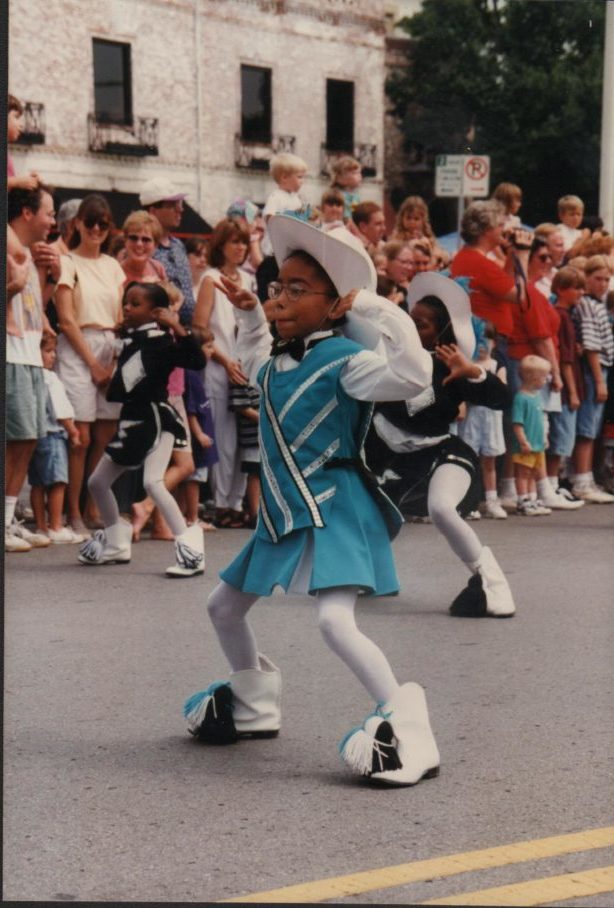 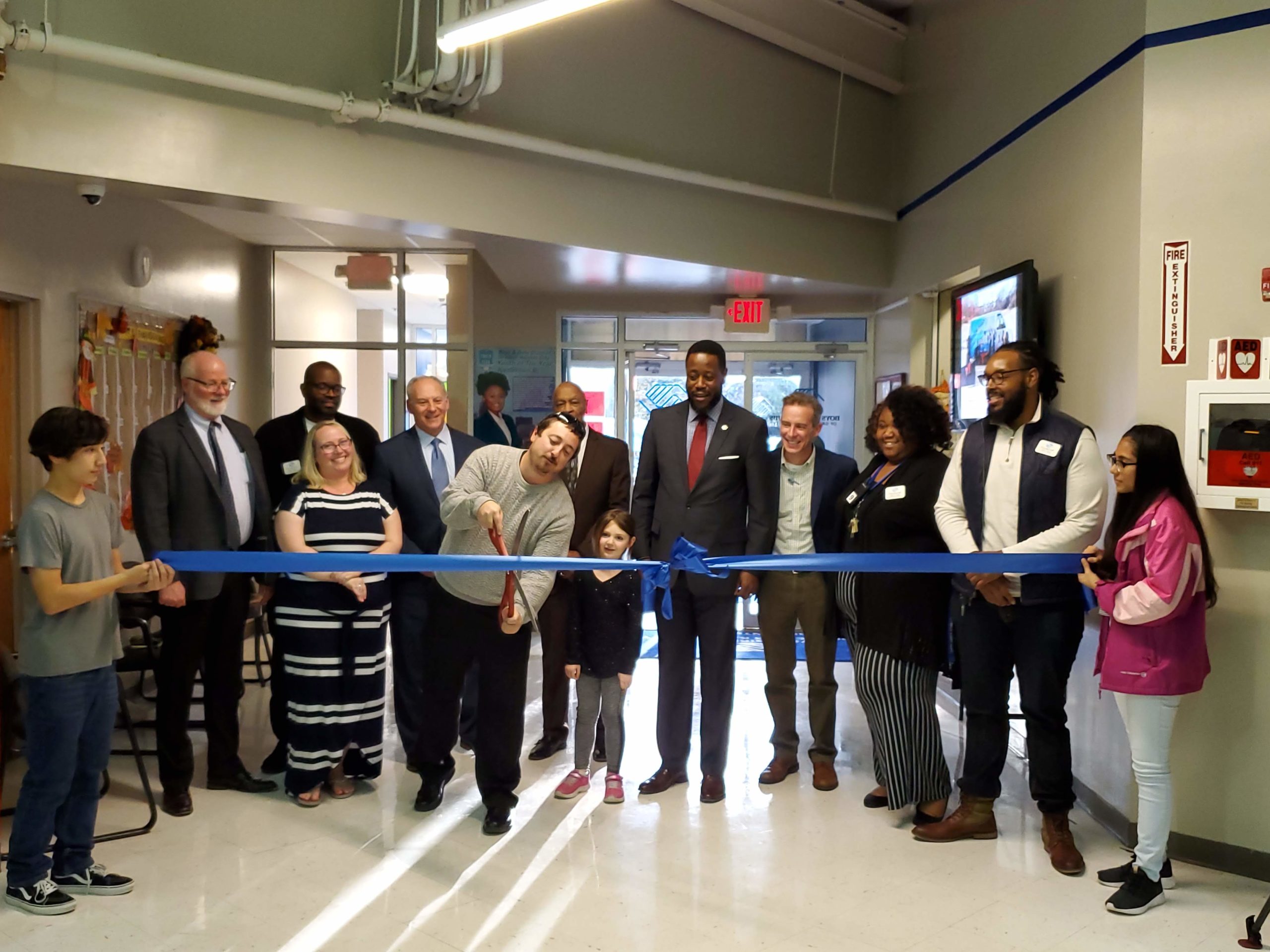 Young boys are charged $2.50-$3 per week to live in the Boys Hotel. They can pay $4 for the luxury of a private room.

The organization joined the Boys Club Federation, the forerunner of today’s Boys & Girls Clubs of America.

J.R. Battenfield, Joyce Hall, H. Roe Bartle and others from Rotary Club #13 concluded the Boys Hotel facility should operate as a Boys Club.

The Club reopened and within a month, 997 boys between the ages of 7-18 were members.

The John Thornberry Unit opened at East 43rd Street & Cleveland under Chairman of the Board Gordon T. Beaham, III.

The Board of Directors voted to admit girls into membership under Board Chairman Col. Charles McGee.

At the request of the Housing Authority of Kansas City, Missouri, Boys & Girls Clubs of Greater Kansas City opened a Club inside the Pennway West Plaza Housing Project through 1998. The project was funded by ACTION “Start-Up.”

David A. Smith was hired as President of Boys & Girls Clubs of Greater Kansas City.

The John Thornberry Unit was renovated and expanded through a $12 million campaign with Genesis School to become the Thornberry Center for Youth & Families.

A merger with Boys & Girls Clubs of Eastern Jackson County added the Independence (formerly Leslie) and Hawthorne Units to the organization.

Celebrated the opening of a brand new $1.6 million Teen Center at the Independence Unit.

Two new school-based 21st Century Community Learning Centers were approved to move forward by the Missouri Department of Elementary and Secondary Education and will be established over a five-year period.

Celebrated the opening a state-of-the-art esports Lounge in partnership with KC Pioneers at the Bridenthal Unit.

The new S. Kiki Curls Unit was opened at the Smith-Hale Middle School in the Hickman Mills School District.

Young people who drop out of high school are significantly less likely to secure a good job, earn an adequate salary and have a promising future. We help our members leverage their skills and strengths to graduate high school and plan for fulfilling careers.

A recent evaluation showed that we’re putting kids on the road to success:

of members completed 50+ hours of homework during Club Power Hour

We are committed to expanding our services to reach more children – and we won’t rest until success is within reach for every child. With the help of supporters like you, we can create brighter futures for thousands of kids.