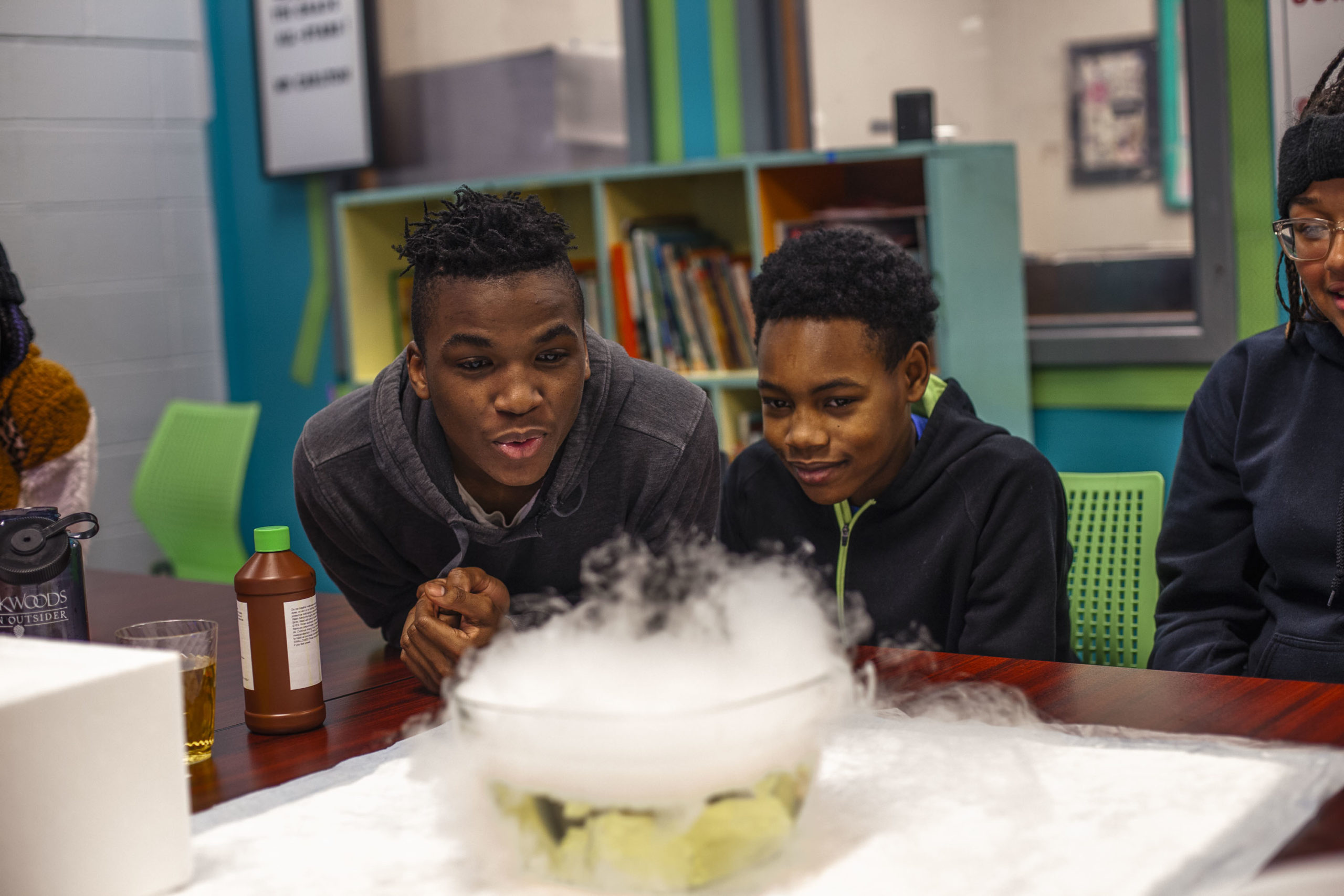 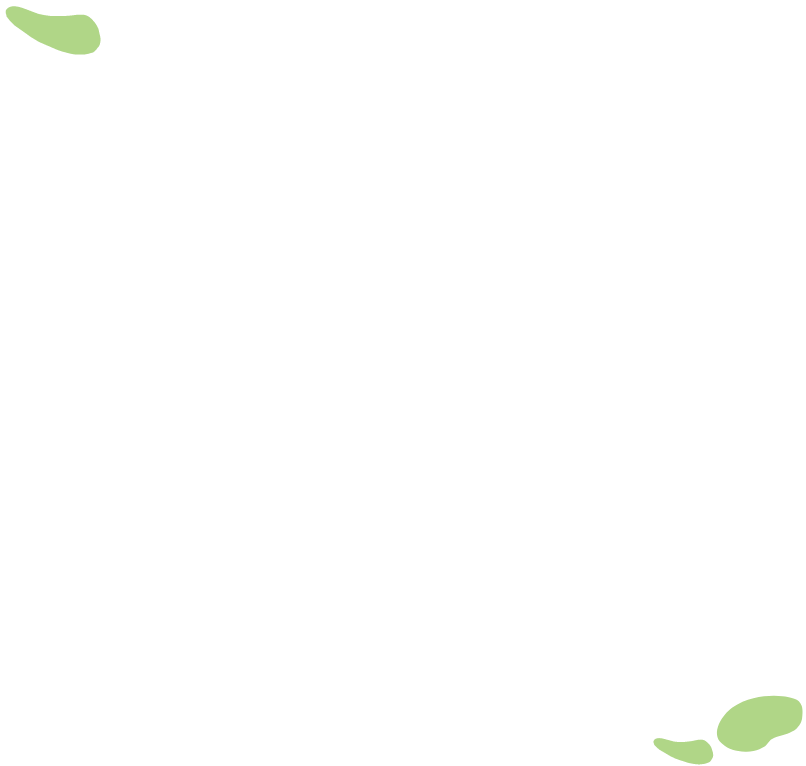 About the J&D Wagner Unit

Originally established as the East Side Unit, this forerunner to the J&D Wagner Unit opened in 2004. The Unit came about when United Way of Greater Kansas City awarded Boys & Girls Clubs of Greater Kansas City funding to replace services formerly provided by the Minute Circle Friendly House Community Center. The East Side Unit opened at 5101 East 24th Street in a leased facility owned by the Salvation Army. In 2005, Boys & Girls Clubs of Greater Kansas City acquired the former Minute Circle Friendly House Community Center building at 2405 Elmwood. In 2009, the $5.5 million Dreams to Reality Campaign was led by Bob Firnhaber and Sally Groves to renovate and expand the facility into the J&D Wagner Unit of Boys & Girls Clubs in honor of our long-time generous friends and supporters, Jean and Don Wagner. 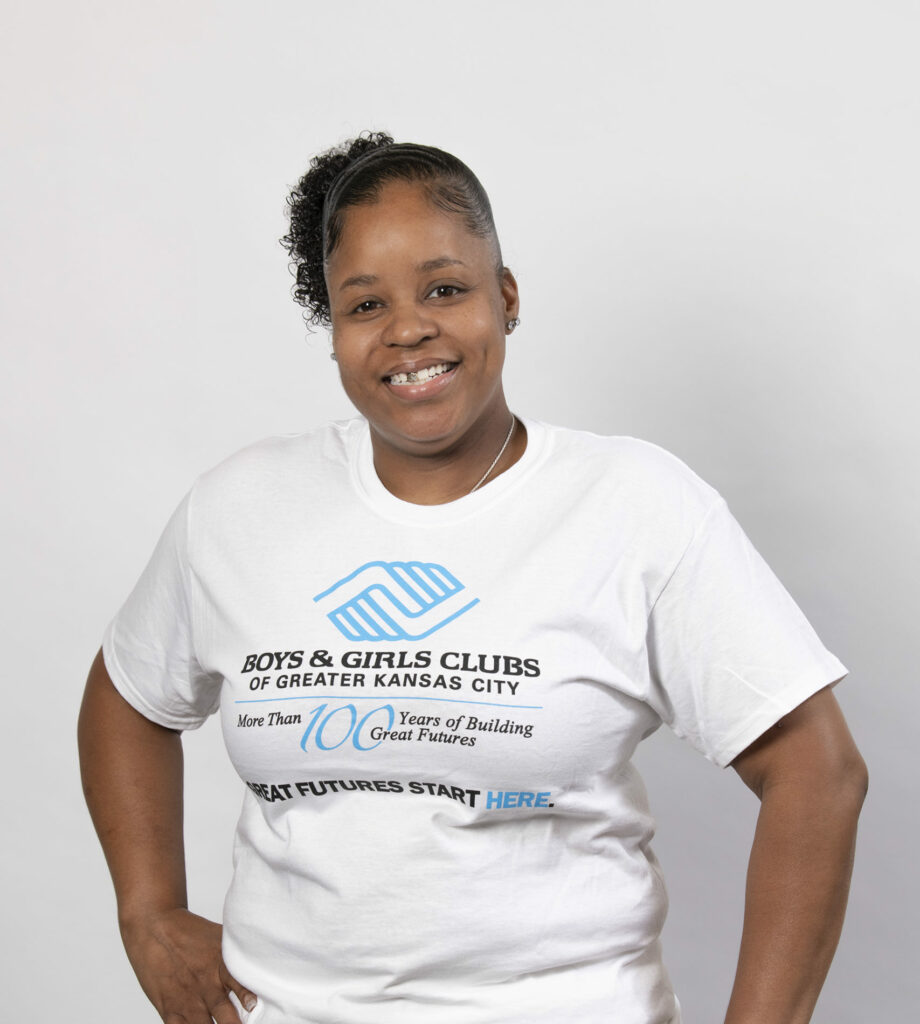 As a Club alumni starting at the age of 9, Kentarsha Sorey was a member at West Penn Way Boys & Girls Club, 23rd St. Unit, and Thornberry Unit. She began her youth development adventures through FEC, being hired on as a locker room attendant at the age of 16 and was hired on as a Group Leader at the Thornberry Unit in 2000. She has held numerous positions since then: Group Leader, Interim PD (Troost Midtown), Teen Director (East Side), Program Director (J&D Wagner), & Unit Director (J&D Wagner).

She began her education at Penn Valley Community College obtaining a Certification in Child Growth & Development and AAS Degree in Child Growth & Development (2012). She then graduated from Park University with a BA Degree in Early Childhood Education with a Minor in Leadership (2019).  Kentarsha has worked in the youth development field for over 20 years and the Early Childhood Education field for 10 years. She is a strong advocate for children, youth, and families.

Enroll now or schedule a tour